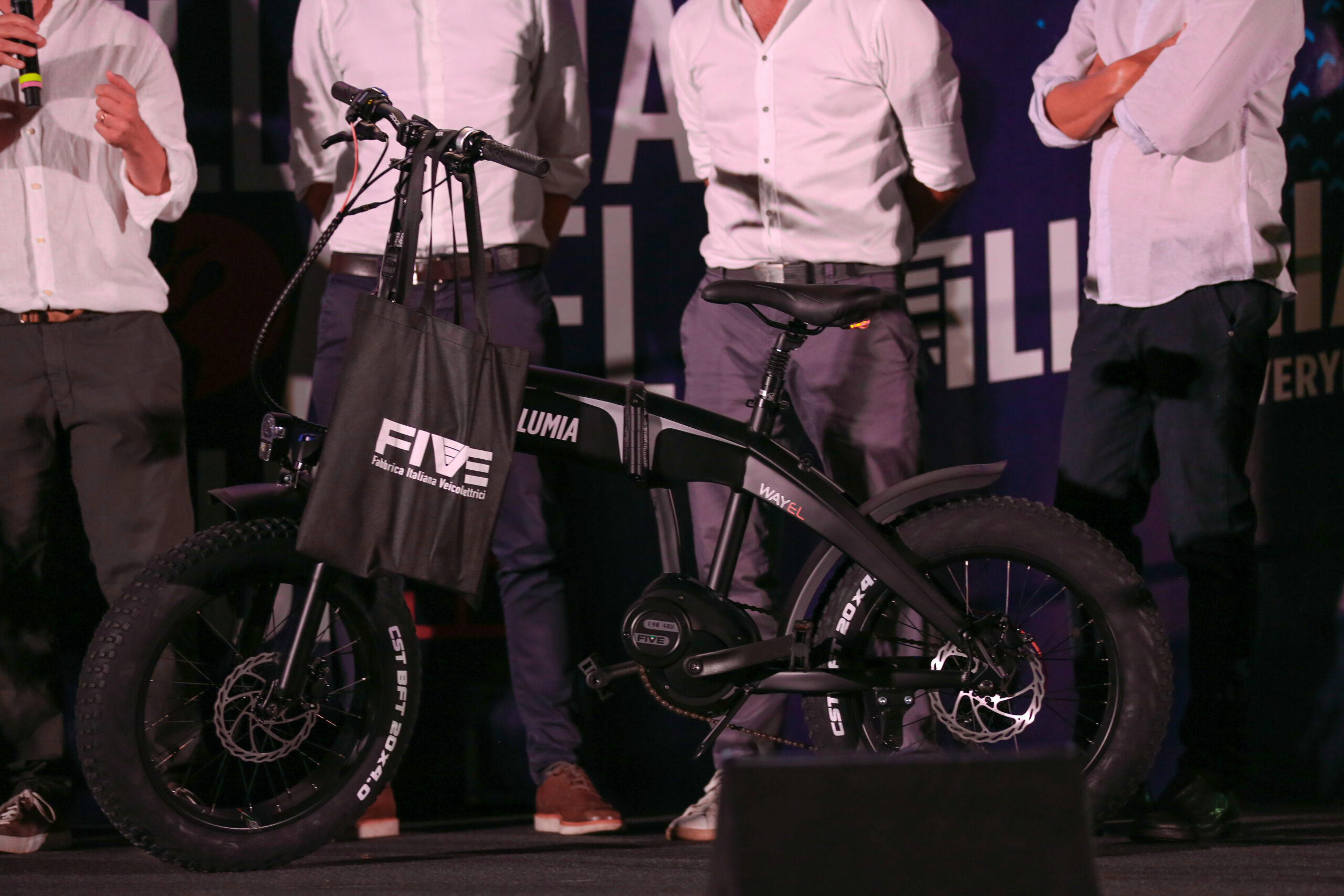 NEXT Sport as prize for the Illumia Paddle Cup

The event was held in Castenaso Country Club, near Bologna, and had as protagonists 32 former Serie A football stars: Totti, Candela, Panucci, Di Canio, Marchegiani, Toni, Fiore and many more.

All the matches were broadcasted live on Illumia’s website and, for those who missed the show, the highlights of the whole tournament are now available on illumia.it.

As a partner of Illumia, FIVE offered two NEXT Sport, FAT Folding models, among the prestigious prizes for the top finishers. On Saturday, July 2nd the two e-bikes were lately won by runners-up Thomas Locatelli and Stefano Sorrisi, renowned former Bologna football players, who played the Final against Francesco Totti and Vincent Candela.

At the end of the day, the tournament has been a success, leaving the door open for a second edition next year.

All the income made will be used to support families with children affected by handicaps.

Take a look at the Tournament’s photos.

Test the WAYEL e-bikes at the Italian Bike Festival

The new video of the NEXT FAT 20 series is online

Test the WAYEL e-bikes at the Italian Bike Festival

NEXT Sport as prize for the Illumia Paddle Cup

WAYEL ebikes will be at Eurobike